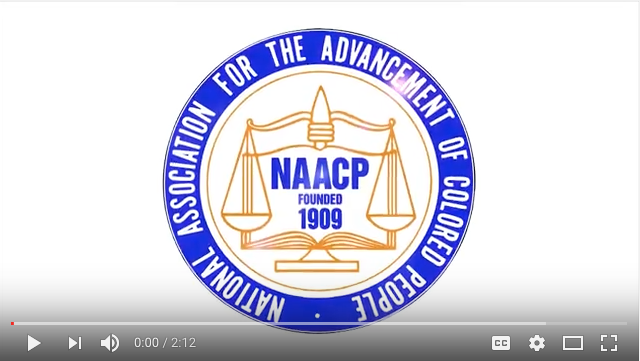 The Collier County School Board is questioning its decision to hold school on Martin Luther King Day after hearing a dozen complaints from community members at Tuesday’s board meeting.

The School Board voted unanimously at the Sept. 26 meeting to hold school on MLK Day, Presidents Day, the first day of spring break, a professional development day for teachers and a planning day for teachers to make up for academic days lost to Hurricane Irma.

The board upheld its decision at an Oct. 10 meeting after the Collier County NAACP filed a complaint with Collier County Public Schools. The complaint cited the NAACP’s disappointment with the School Board’s decision to hold classes on the 50th anniversary of King’s assassination.

Naples resident James Whipple addressed the board at Tuesday’s meeting, urging the board to reconsider.

“(His message) is not obsolete,” she told the board. “I don’t want students to think this was a thing of the past.”

“Since I started doing the parade five years ago, I have centered it around the students of Collier County,” she said. “What am I going to do now that the kids have to go to school?”

Keeys said the situation is “heart-wrenching,” but she’s hopeful the School Board will reconsider.

“We cannot let go,” she said. “Dr. King never let go, so I have to keep trying to get the day back.”

Keeys’ husband, NAACP President Vincent Keeys, echoed his wife’s optimism. He said he had gathered more than 1,100 petitions calling on the School Board to keep MLK Day as a holiday.

A version of the petition on Change.org has received 460 signatures.

In a news release sent Monday, the Southwest Florida chapter of Showing Up for Racial Justice said the group has “deep concerns” about the message the board conveyed with its decision to hold school on MLK Day.

“Refusing to observe MLK Day signals that the civil rights movement is over, all battles have been won, and MLK is a leader from the distant past whose relevance has waned,” it read.

At Tuesday’s meeting, School Board members Stephanie Lucarelli, Roy Terry, Erick Carter and Kelly Lichter said they would be willing to revisit the issue at the December meeting.

“Nobody on this board was trying to ignore this holiday,” Lichter said. “There were some great points made tonight.”

However, board member Erika Donalds stood by the board’s prior decision and said she was offended by some of the public’s comments, particularly those that insinuated the board had ill intent.

“For someone to say that we’re hurting kids by having them in school? And teaching them? That’s harsh. I don’t agree with that,” she said.

“This was about helping children and making sure they get the instructional time they need and deserve after missing two weeks of school,” she said. “I think we did the very best we could with what we had.”

The next board meeting is scheduled for Dec. 12 at Immokalee High School.